Spent Goods was born in Toronto, Canada, when its founder felt helpless that he couldn’t do much about climate change as an individual. Despite dutifully recycling, fossil fuel divesting, changing his diet, and even giving up his car, he felt his impact was insignificant.

He set out to find a way to make daily changes that he and his fellow citizens could make locally and collectively to have a global impact.

By purchasing delicious foods that reduce climate change, we can become part of the solution.

74% of Canadians have eco-anxiety, a growing worry about the impact of climate change ranging from a sense of helplessness to questioning whether they should procreate out of concern for the world their children will inherit.

Project Drawdown cites reducing food waste as one of the top ways to address climate change. Meanwhile, it’s not uncommon to see people facing food insecurity in the streets of Toronto, Canada, also voted one of the top places to live in the world.

The majority of industrial food waste is viable food by-products that producers have no use for. Larger producers with significant output meet the threshold to justify commercialization, such as a national beer brand beer providing their leftover grains to an industrial dairy farm as animal feed. However in urban areas, where the majority of producers are considered small to medium size, they don’t produce enough volume individually but once aggregated, produce even more volume than larger producers combined. Most urban producers we’ve spoken to are keen to find alternate solutions but they simply don’t have the time to explore new solutions.

Spent Goods and its like-minded partners help consumers and businesses to directly address eco-anxiety, food waste, food insecurity, and climate change through the food they consume on a daily basis. Together we transform viable food by-products that are typically discarded, turning them into “upcycled” foods (aka spent goods) while addressing food safety, consumers’ emotional needs as well as business financials.

Our theory of change is that society needs to shift away from linear (single use, then discard) to a more reuse mindset, creating less waste and carbon (aka circular economy). To enable this shift, we need to introduce products that incorporate re-used or upcycled products to consumers based on their values of supporting local, reuse and climate change.

Today, Spent Goods Inside represents upcycled foods that start the conversation at the dinner table on how individuals can enjoy delicious foods while acting locally and influencing their network of friends and family to collectively have a global impact.

How? By sourcing local products that incorporate upcycled or ‘spent’ ingredients – viable foods like imperfect produce, ugly fruits, and barley used by craft breweries to make beer are typically discarded.

When food ends up in a landfill, it creates methane–a greenhouse gas 25 times more potent than carbon dioxide. In fact, if global food waste were measured as a country, it would be the world’s third-worst emitter of greenhouse gases.

We can break this cycle by diverting and upcycling spent food into new jams, soups, bread, pretzels, cookies, crackers, etc, while empowering consumers to do something more about the climate crisis.

We curate products that are healthier by prioritizing: 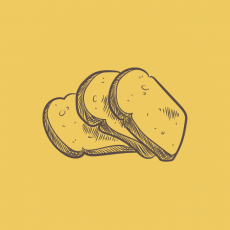 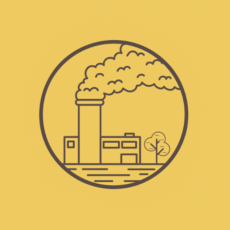 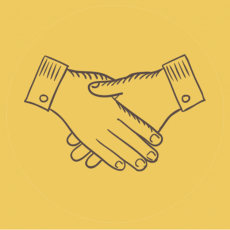 Thus, with every purchase, you are part of the solution that carves out a better way forward, creates local jobs, and reduces carbon emissions.